We Are More Than Ones and Zeros 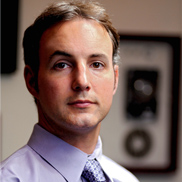 Mark Spencer is President of Arsenal Consulting, where he leads engagements involving digital forensics for law firms, corporations, and government agencies. Mark is also President of Arsenal Recon, where he guides development of digital forensics tools. He has more than 20 years of law-enforcement and private-sector digital forensics experience. Mark has developed and delivered digital forensics training to students from a vast array of international corporations and governments. He has led the Arsenal team on many high-profile and high-stakes cases, from allegations of intellectual-property theft and evidence spoliation to support of terrorist organizations and military coup plotting. Mark has testified in cases which include United States v. Mehanna and United States v. Tsarnaev.

“I’ve been involved in digital forensics for over 20 years, but still look forward to arriving at Arsenal every day because of the amazing cases (and people!) we get to work with. When away from the office I can sometimes be found trying to survive while practicing Brazilian jiu-jitsu.” 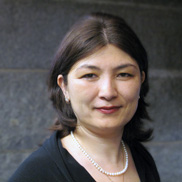 Emina Doherty is a Digital Forensics Examiner at Arsenal and has been a member of the team since 2012. Emina's responsibilities include the preservation and analysis of electronic evidence as well as assisting with the development of digital forensics tools. She earned both a bachelor and a master's degree in Physics from Samarkand State University in Uzbekistan, then an associate's degree in Digital and Computer Forensics and Investigations from Bunker Hill Community College in Boston. She has been awarded the AccessData Certified Examiner (ACE) certification and is a member of the Information System Security Association (ISSA). Emina is fluent in Russian, which has come in quite useful in some of Arsenal’s high-stakes and high-profile cases.

“Arsenal arms me with the best tools and training so that I can solve problems for our clients. I have always been interested in technology and solving puzzles, so working at Arsenal is a perfect fit for me. I am also a firearms enthusiast and enjoy attending firearms training. As a naturalized citizen of the United States, I am very appreciative of the Second Amendment of the United States Constitution.” 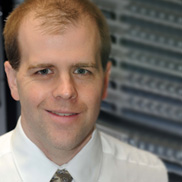 Brian Gerdon is a Digital Forensics Examiner & Information Security Architect at Arsenal and has been a member of the team since 2010. His responsibilities include digital forensics and information security consulting. He is also an Incident Handler at a Boston-area University where he is responsible for identifying and analyzing compromised computer systems. He earned a bachelor's degree in Computer Science and a master's degree in Telecommunications from Boston University. Brian holds the Certified Information Systems Security Professional (CISSP) certification and his professional memberships include the Association of Computing Machinery (ACM) and the Information Systems Security Association (ISSA).

“The work I’m involved in at Arsenal is the most challenging of my career, but it’s also the most rewarding. When confronted with important questions about electronic evidence, I’m pushed well beyond finding “an” answer to finding “the” answer. When away from keyboards I enjoy hiking, camping, and photography.” 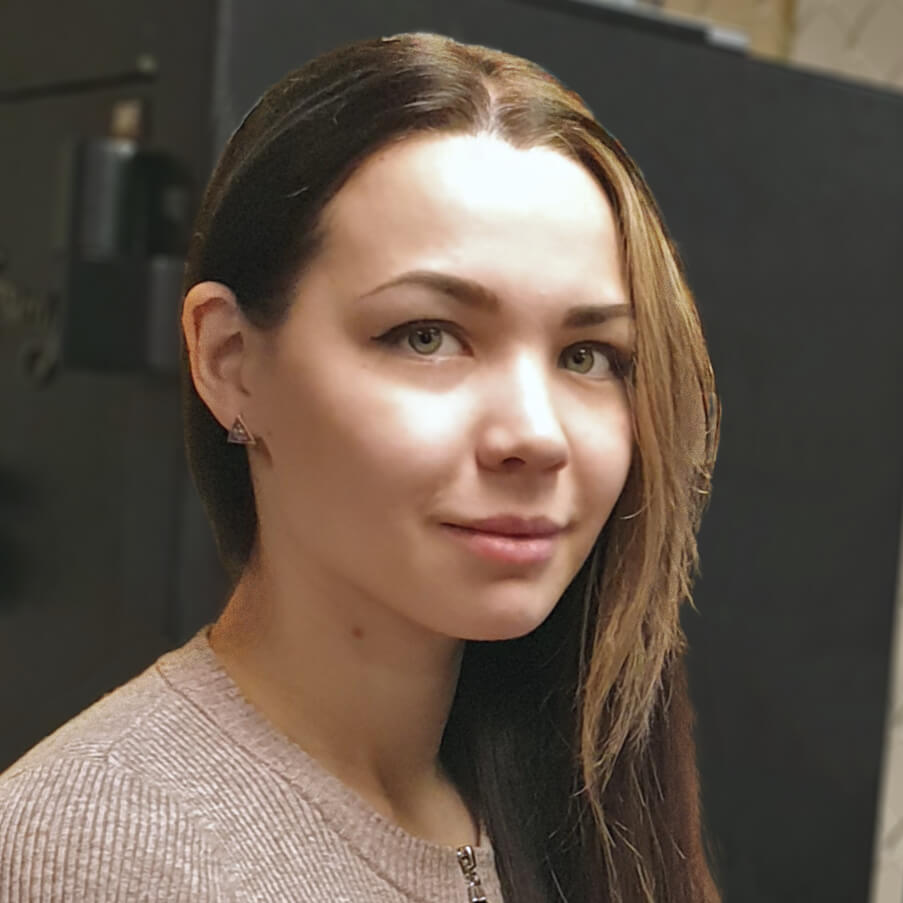 Anastasia Shek is a Digital Forensics Analyst and Information Security Architect at Arsenal and has been a member of the team since 2020. Anastasia's responsibilities include the preservation and analysis of electronic evidence, information security consulting, and assisting with the development of digital forensics tools. She earned a master's degree in Information Technologies from Volgograd State University of Architecture and Civil Engineering and an Information Security and Protection certification from Bryansk State Technical University in Russia. Anastasia has six years of information security experience in both the public and private sectors, and she is fluent in Russian.

"I am excited about applying my information security experience to my work at Arsenal! I am a mother of a three year old boy, and when he gets older I want him to be proud of what I have achieved in my new country and for Arsenal’s clients. At my university I was a member of an award-winning vocal studio, and when I am away from forensic workstations I can often be found singing.” 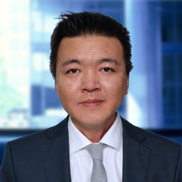 Joe Tam is Managing Director of Arsenal Consulting in Hong Kong where he leads the firm’s expansion efforts into Asia. He has over 10 years of experience managing a steel trading company. Joe earned his Bachelors in Business Administration from Newbury College in Boston, Massachusetts. He currently volunteers at various agencies assisting children with disabilities and providing basic care for the elderly and victims of Parkinson’s disease. 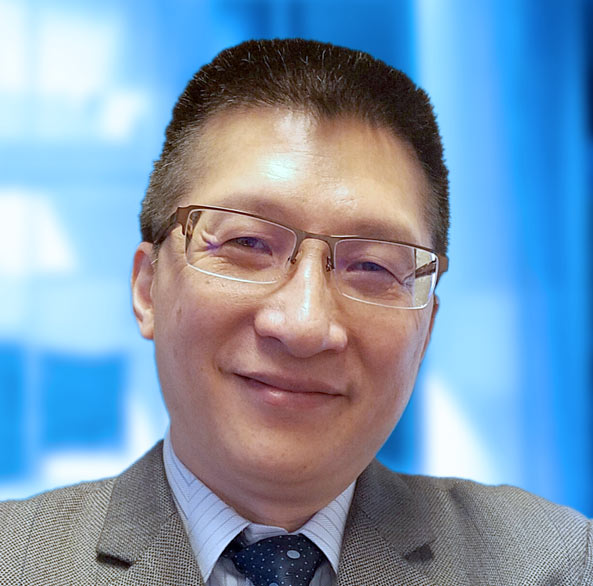 Onyen Yong is a Director at Arsenal Consulting. He is currently engaged in Arsenal’s expansion into Asia. Onyen also serves as a Commissioner for the Boston Fair Housing Commission where he presides over housing discrimination complaint hearings. Prior to Arsenal Consulting, Onyen served as an Assistant District Attorney and IT Director with the Suffolk County and Middlesex District Attorney’s offices in Massachusetts. Onyen has also worked on numerous international projects including the Timor-Leste Criminal Justice Sector Automation Project, the War Crimes Chamber Project for the Office of the High Representative in Sarajevo, Bosnia and Herzegovina, and the Rwandan Genocide Automation Project. Onyen earned his Bachelor of Science in Economics from the Wharton School of the University of Pennsylvania. He holds a Juris Doctor, cum laude, from Suffolk University Law School. Onyen is admitted to practice law in Massachusetts and Pennsylvania, and before the United States Supreme Court. 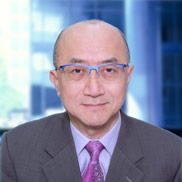 Sam Kuk is a Director at Arsenal Consulting in Hong Kong. He leads the sales and marketing efforts for the firm in Asia. Sam has over 25 years of experience in sales, marketing, and management representing companies in real estate, corporate training, and education. Sam studied Chemical Engineering and Computer Science at Northeastern University in Boston, Massachusetts. He held multiple technology-related positions in the USA before returning to Asia in 1990. Sam has participated in and sponsored numerous charitable and social events in Hong Kong, China, and the USA. 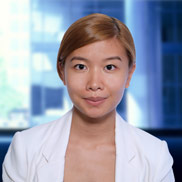 Maria Bayonito is an Account Executive at Arsenal Consulting in Hong Kong. Maria’s responsibilities include managing client relationships and improving the market presence of Arsenal Consulting in Asia. She received her Bachelor of Science in Business Administration from California State University, Monterey. She recently moved to Hong Kong and is learning Cantonese.